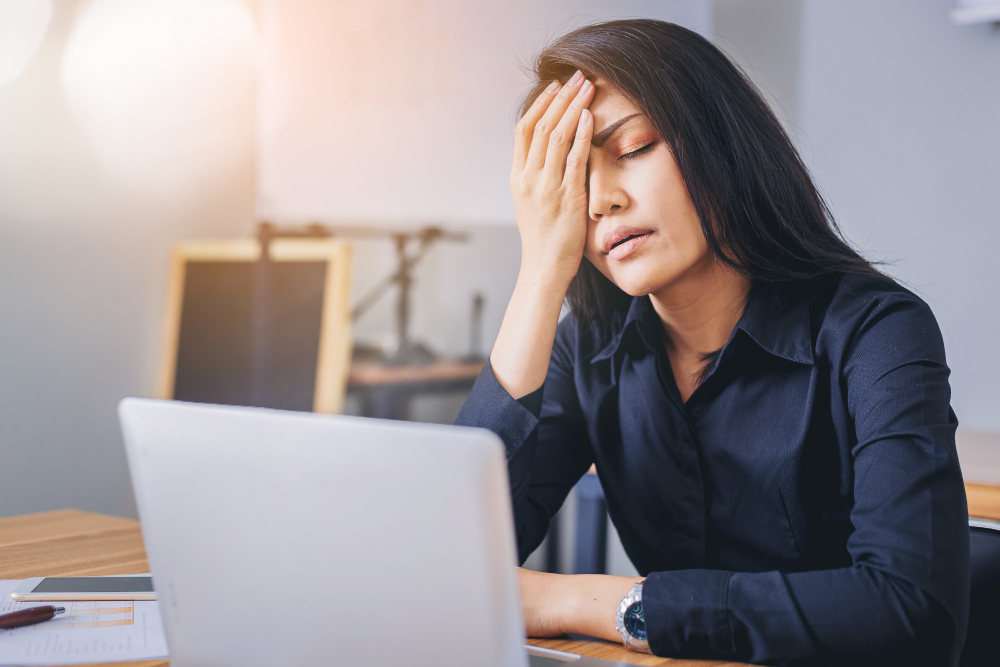 If you are suffering from chronic migraines, you are certainly not alone. In fact, statistics assert that migraines affect about 39 million men and women in the United States and 1 billion people worldwide. Therefore, it only makes sense that many people are seeking remedies for both the long and short term. If you are a resident of Daphne, Fairhope, Spanish Fort, or the surrounding areas, the following is a closer look at the signs and symptoms of migraine, the causes, and how our staff of experts here at Back In Motion Chiropractic & Acupuncture can help.

Although many people seem to believe that migraines are simply headaches, they are the 6th most debilitating illness in the world. The following is a list of common signs and symptoms of migraine headaches:

Pre-Migraine Symptoms: One or two days before the onset of a migraine, you may experience issues such as food cravings, neck stiffness, constipation, mood changes, frequent yawning, increased thirst, and urination. Additionally, auras, which are reversible symptoms of the nervous system that typically occur in visual form, can occur before or during a migraine attack.
Symptoms During the Attack: Migraine attacks can last up to 72 hours and can include symptoms such as nausea, vomiting, pain on one side of the head, throbbing or pulsing pain, and sensitivity to light, sound, touch, or smell.
Post-Attack Symptoms: One the migraine attack has subsided, you may experience symptoms of confusion, feel drained or a tad sluggish, feeling of elation, or have short bursts of pain with sudden head movements.

Although the true causes of migraines are not fully understood, experts assert that genetics and the environment can play a major factor. Additionally, the following is a list of potential migraine triggers:

If you are interested in chiropractic treatments for pain relief from your migraine headaches, the following is a list of services we offer:

Get In Touch With Us Today